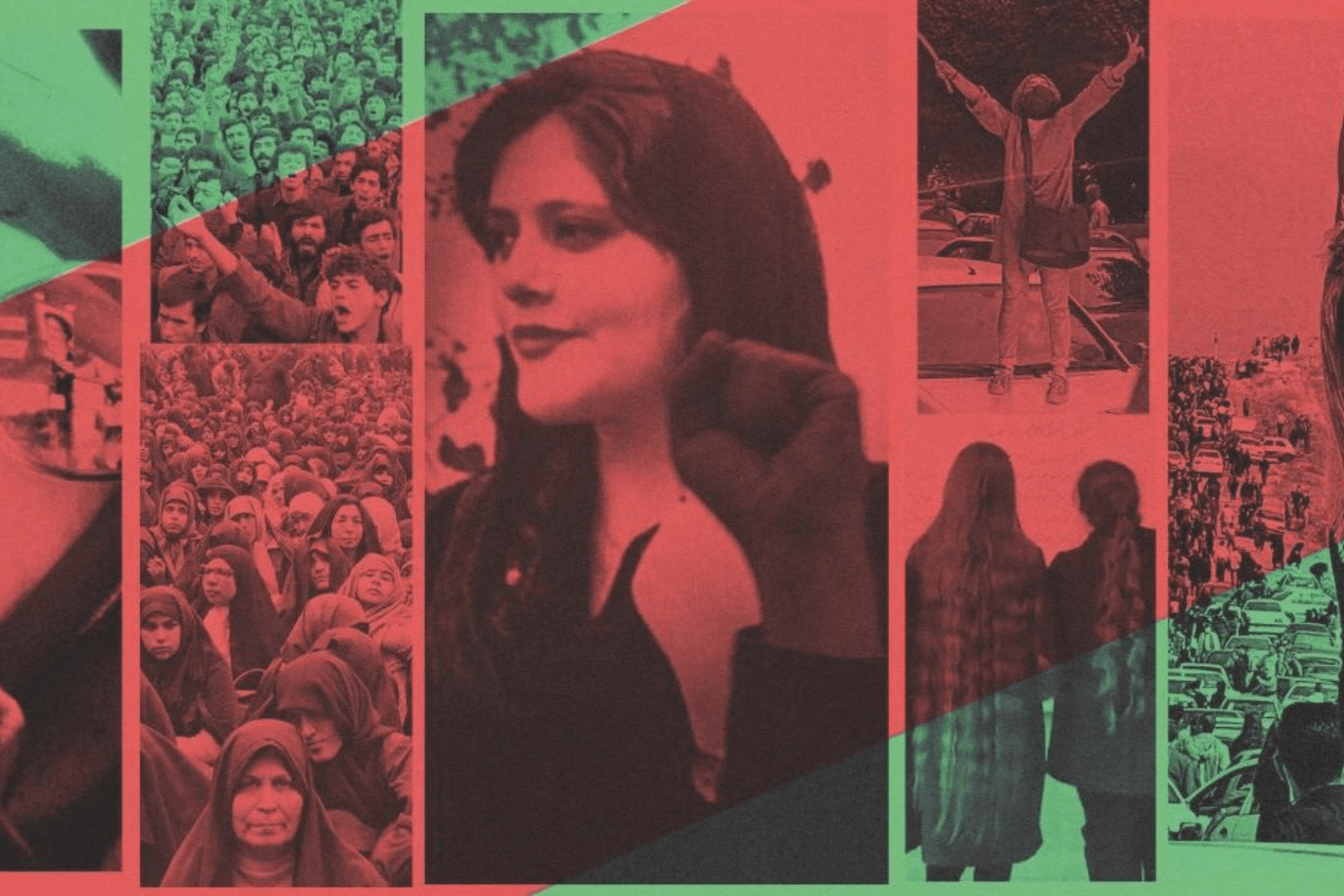 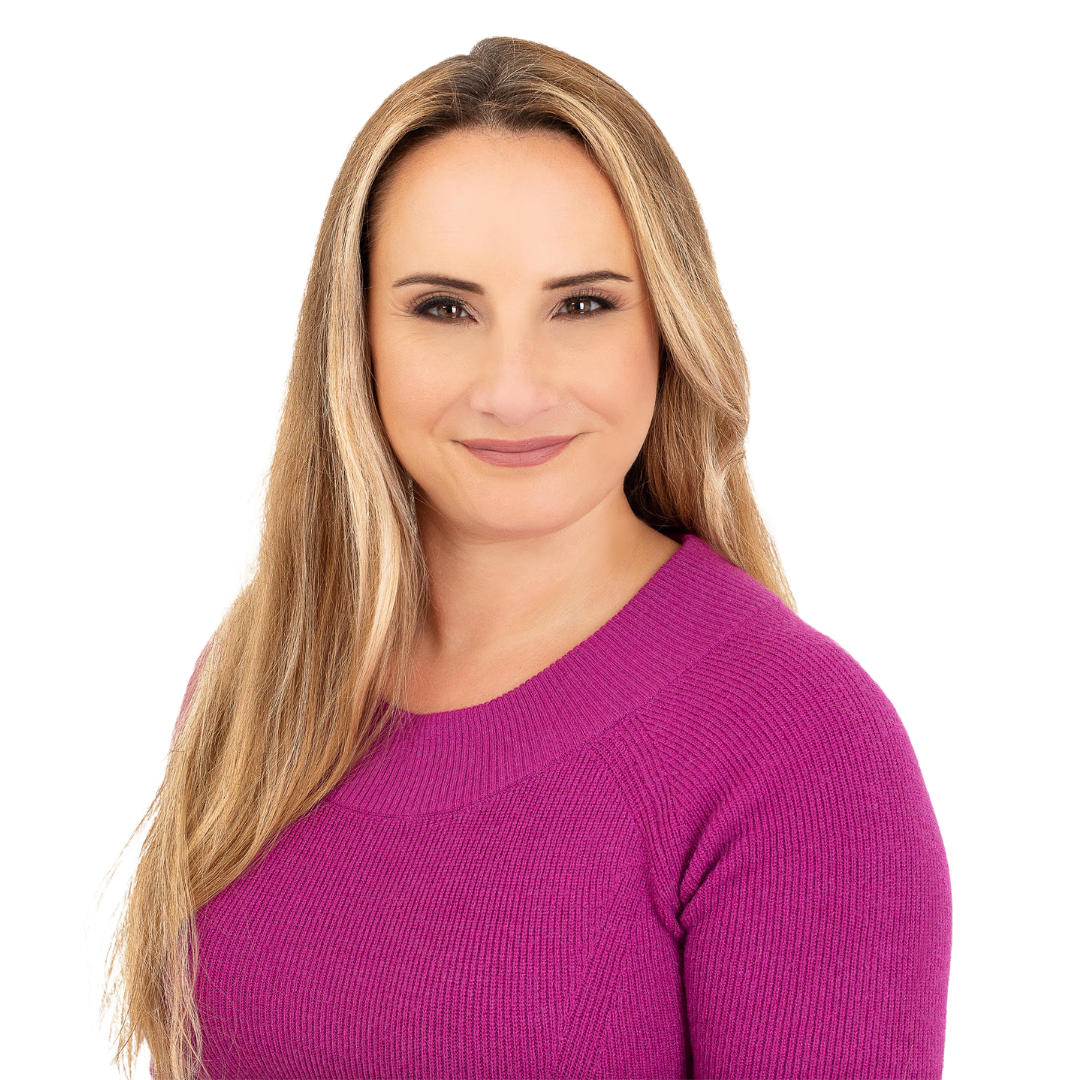 This past September, a young Iranian-Kurdish woman named Mahsa Jina Amini was arrested by the Iranian “morality” police. Her crime? Having some small strands of hair showing and not correctly wearing the mandated hijab.

She was detained by police and subsequently killed. She was 22 years old.

The murder of Mahsa Amini became a “powder keg” for the Iranian people. A significant population of Iranian youth took to the streets to protest their hijab, from dancing to burning it publicly. For the past thirty days, the women of Iran have been taking to the streets, protesting openly against a dictatorship. This is the first female-led revolution, and young men and children are joining this force.

The story of Mahsa Jina Amini’s death was first highlighted by a female journalist in Iran; she is now jailed, and could be possibly executed for her brave reporting. Christian Amanpour, a journalist for CNN, recently attempted to interview the president of Iran; she was rebuffed and denied the interview for refusing to wear a hijab. For women all around the world, the right to free speech has been one of our most powerful tools to get our voices heard for a multitude of inequities. Journalism is critical in this fight.

I had the privilege of interviewing Paris Mansouri, a Canadian journalist who is Iranian, about the significance of this historical event.

A graduate of Canada's Concordia University Journalism program, Paris Mansouri has worked as a news anchor, reporter, producer, and host for private radio broadcasters as well as the Canadian Broadcasting Corporation; she has been a reporter for multiple television networks and also lived and worked internationally as a writer and editor for publications in the United States, Mexico, Egypt, and Qatar.

In addition to her work in journalism, she spent over a decade heading marketing and communication teams for multinational companies specializing in technology, real estate, fashion, F&B, and entertainment.

She currently provides marketing and communication services to international clients and contributes to radio stations on the iHeartRadio network and on television, on the Corus Entertainment network.

I had the distinct honor of sitting down with her, as a fellow Iranian woman, to discuss the significance of these current events. Keep reading for her insights on this historical moment.

Shahla: Talk to us about life as a woman in Iran. What are some of the inequities for the women of Iran?

Paris: I would refer to this March 2021 United Nations Human Rights office report:

“Blatant discrimination exists in Iranian law and practice that must change. In several areas of their lives, including in marriage, divorce, employment, and culture, Iranian women are either restricted or need permission from their husbands or paternal guardians, depriving them of their autonomy and human dignity. These constructs are completely unacceptable and must be reformed now.”

Shahla: What are some of the other challenges Iranians currently face?

Paris: We have to keep in mind that any statistics mainly cover those who practice Shia Islam.

Women (and men) who practice any other faith do not have equal access to government resources, programs, and education-- in addition to risking being arrested, imprisoned, tortured, and killed for practicing a religion other than Islam.

But a real problem is that Iran is producing far more college graduates (and often of low quality) than its domestic economy can absorb. This trend, which has gotten worse in the past decade, has in turn exacerbated the economic, social, and political problems inside Iran.You can read more about Iran’s “over-education” crisis and how it is impacting unemployment and the “brain drain” rate, among other consequences.

Shahla: Tell us about this revolution. What makes it so different, and why are the stakes so high for Iranian women?

Paris: Many say that these protests are different because they are not segmented, nor are they attended by a specific group. We have seen farmers protest, teachers go on strike, and merchants at the grand bazaar have done the same. Each has had its own interests and demands; we are now seeing unity between people from all walks of life and all age groups, religions, and political affiliations, all calling for an end to the Islamic Regime.

Shahla: Could you share some of your personal story? Of being an Iranian woman and moving from Iran?  What was the experience like for you?

Paris: The stories that have most marked me are those that my mom has shared.

I was only a baby when the war broke out between Iran and Iraq. The threat of being bombed was an hourly fear, and death was only an explosion away. My mom tells me she used a Sharpie to write my name on my body parts; she would do this so I could be identified in case of an explosion, or if something did happen.

To this day, fireworks and thunderstorms deeply affect her and she cannot be left alone when there is the possibility of loud sounds.

Trauma like that never leaves you, even when you heal from it. Even when the threat is long gone.

I am fortunate to have had a chance to leave Iran at an early age. Though my heart breaks over never having lived in my homeland, never having known my family, not knowing what it's like to have aunts and uncles around (I have 10 of them), or extended family (I have 75 first cousins), I am grateful for the life North America has afforded me.

Though I am far from home and from my roots, I have been given the gift of freedom and the power to use my voice. Which is why speaking up feels like a duty.

Shahla: Why should entrepreneurial women around the world be paying attention to this particular current event in Iran?

Paris: Women entrepreneurs are not only leaders in their community, but they affect a grander scheme. There has been an undeniable shift in the business world due to women taking their rightful place at tables around the world, or establishing their place-- whether in their communities, at the state level, or on a national scale.

Under the Islamic Regime currently ruling Iran, and the constitution it upholds, women are legally recognized as lesser beings than men. They are subjugated to male authority, by design and law, literally from the moment they are born.

Women entrepreneurs are leaders, and as leaders, they set the example. Any act to highlight the plight of others would be met with respect and support, and would have a tremendous impact on women's achievement on a global scale. It isn't so much “activism” as much as seeing there's something gravely wrong, and using our voice to point it out-- just as we would for a neighbor, or a stranger we feel needs our help.

Below is a call to action that has been organized by Michelle Obama, Oprah, Gloria Steinem, and other prominent human rights activists. On behalf of the women of Iran, we encourage you to learn Why Now is the time to be part of this movement.

A Love Note to the Women of Iran

For almost 40 days, the lullaby of cries in my ears has been:

Zan, Zendegi, Azadi… the words dance in my eardrums. There is a vibration I hear in my throat as I scream these words, hoping that the sounds that come out, will reach you my dear ones... who are huddling in corners, crying at street corners; you are dancing with the moon in sleepless nights, you are preparing, yearning….

Zan: Women. What a brilliant force I see you become, as you stand on a rusted car top cutting the heavens with the sweeping of a cloth, a piece of fabric that represents being covered up for 43 years. How beautiful is it to see this cloth come off the strands of soft hair to become a symbol of so much more to come! Sometimes I look up at the sky hoping to see just one strand of that cloth you are violently waving to see if I can catch the other end…

Zendegi: What life is it to be hiding in blankets of lost ones and voices? Where did we lose the vibration that propels us to humanity?  The profound beauty of womanhood and its multitude of threads it clings to. How each thread branches out to new threads, becoming a collective, a movement, a force.

Azadi: I wonder what it is like... to not be able to feel the expansiveness in your body, the hope of walking on a spring day with ease and no repression... the rebirth of diving into a cold pool as it lovingly coats your body, and as you rise to the surface of water, you can sing, yell in delight and the unapologetic freedom you deserve. To my loved ones... your freedom lives in all the cells and darkest places in you... but soon, very soon. We will be able to dance together with our freedom.