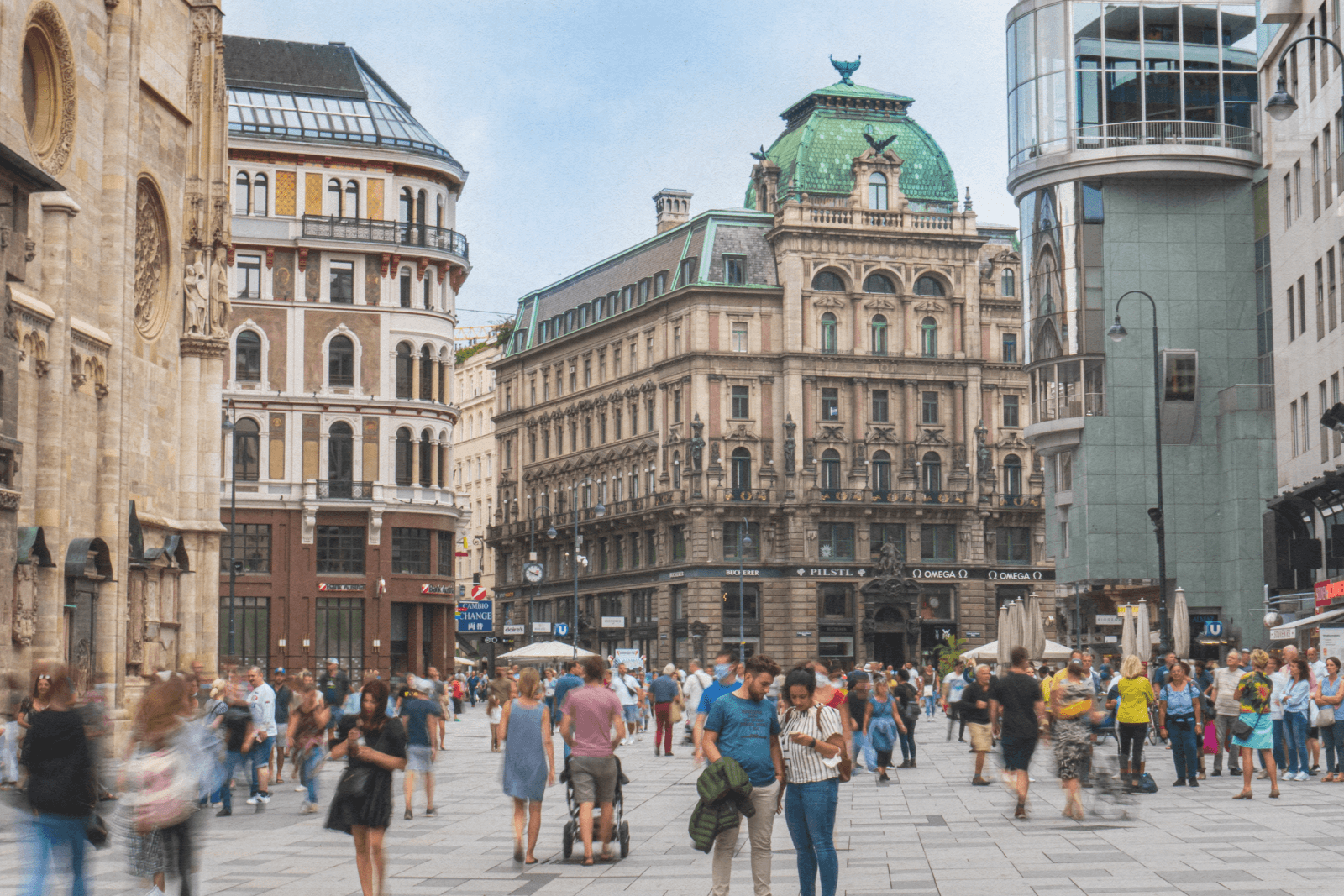 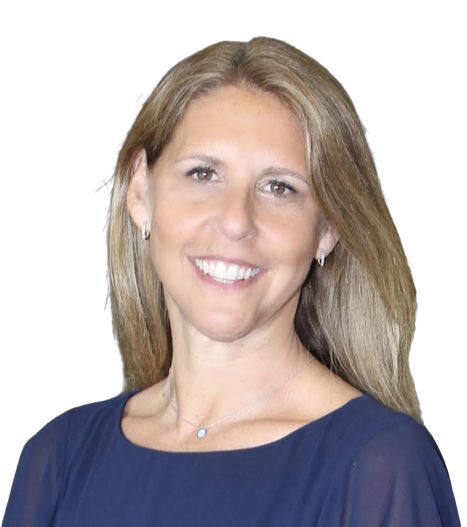 Life has changed over the past few years-- not just little changes (like wearing masks on airplanes), but major tectonic shifts in culture. We have seen advancement in social justice initiatives; more automation in workspaces, telemedicine, and virtual curriculum; and perhaps the most palpable shift as we return back to “normal” is people’s shift in their priorities.

In the workspace, the US has historically followed the mantra, “the harder you work, the more you will succeed.” After all, we are the land of opportunity, right? There is evidence that working harder demonstrates commitment to a task. When we put more effort into an endeavor, we value that endeavor more. Likewise, the more energy a person invests in their job, and the more engaged and connected they feel on those jobs, the greater the job satisfaction. So, what’s the problem?

According to a recent Deloitte survey, up to 84% of workers in America say they have experienced job-related burnout brought on by prolonged work stress. We all know that in the workspace the past few years have brought a constant barrage of nonstop Zoom meetings, shifts in schedules, and organizational pivots-- including layoffs. This need for employee adaptability and commitment, coupled with the aforementioned shift in priorities, has contributed to the present-day conversation about quiet quitting.

It should be noted that the phenomenon of quiet quitting is not new; however, thanks to recent cultural shifts, it’s more prevalent than ever before and so, it’s more important to actually understand it as we look to the future.

So, what is “quiet quitting,” anyway? The term “quiet quitting” emerged in 2022 on social media to describe workers’ refusal to go above and beyond at their jobs. At face value, this doesn’t seem like a tragedy. But for supervisors and leaders, employees simply meeting their jobs’ basic requirements is a hardship, especially when there are vacancies and capacity issues in many industries. It is understandable from a business perspective how people working fewer hours and expecting the same compensation (or more, due to rising expenses) would be troubling.

Then again, we have to remember that like many residual impacts of the pandemic, perhaps this “trend” is actually benefiting society. In fact, some have even call quiet quitting a lifehack, and here’s why.

In the US, a typical work week is 40 hours, which is 2,080 hours per year. Most European countries average fewer hours annually, with some even as low as 1,400 hours per year. In fact, some of the more productive countries in Europe are those averaging fewer work hours. Why is this relevant? Because 9 out of the 10 happiest countries in the world are in Europe. (According to the UN World Happiness Report, the US is number 16.) Let’s look at Denmark, for example:

Denmark, which is the second happiest country in the world, averages 35 hours on the job per week.

Many of the items described above would also be found in the description of quiet quitting: leaving on time (not working after-hours), chatting with co-workers on the job, and running off to the gym or evening activities straight from work (prioritizing ourselves over our jobs). According to Sean Achor, a Positive Psychology expert, we believe that when we are productive, we are happier-- but in reality, it’s the opposite. Happy people are more productive.

So, if quiet quitting behaviors have benefits, should we be concerned about the phenomenon? Perhaps “concerned” is not the right word. According to a recent Gallup poll, more than 50% of US workers admit to being quiet quitters. If this is the case, quiet quitting is here to stay.

Interestingly, quiet quitting isn’t exclusive to the workforce; it’s also trending in academia. In an Intelligent.com survey conducted among 1,000 community, public, and private colleges, students revealed that more than one-third put only some or little effort into their schoolwork, while one in five reported their school-life balance is unhealthy. In fact, 60% of respondents agreed with the statement, “C’s get degrees,” meaning students don’t need to go above and beyond in the classroom in order to graduate.

It is too soon to tell why quiet quitting is so widespread in education, but many are speculating that online instruction is a contributor, as “64 percent of college students somewhat (40 percent) or strongly (24 percent) agree that they put less effort into their online classes than in-person classes.”

Additionally, many college students report low effort and lack of enthusiasm towards their courses. Could another contributing factor be that students are witnessing their parents start to prioritize work/life balance? Perhaps a focus on preserving mental health in the media is creating the rising trend. Whatever the cause, workplaces would do well to pay attention, as current college students are future employees. Like many of the changes that occurred due to the pandemic, industries are left to pick themselves up, dust themselves off, and figure out how to respond.

Rethinking the future of the workplace may seem like an overwhelming challenge to tackle. How can we change the culture of business to support both productive companies as well as employee happiness? If we take lessons from our friends across the pond, it is the responsibility of industry leaders to create a culture that balances workplace responsibilities with personal well-being. For many, this comes down to leaders creating a workspace where employees feel appreciated and engaged.

Leaders need to embrace the new normal. They can use this shift as an opportunity to rework old policies and processes, centering around mental wellness. This can be accomplished by following some of the basic tenets of wellness, including:

We’ve been through a lot of changes over the past few years. Many of the shifts that have occurred are beyond our imaginations or expectations. While many of these changes are arguably for the better, they have disrupted existing systems, and the ripple effects continue to be felt. But we can reimagine and co-create a successful, productive, and fulfilling path forward for all.