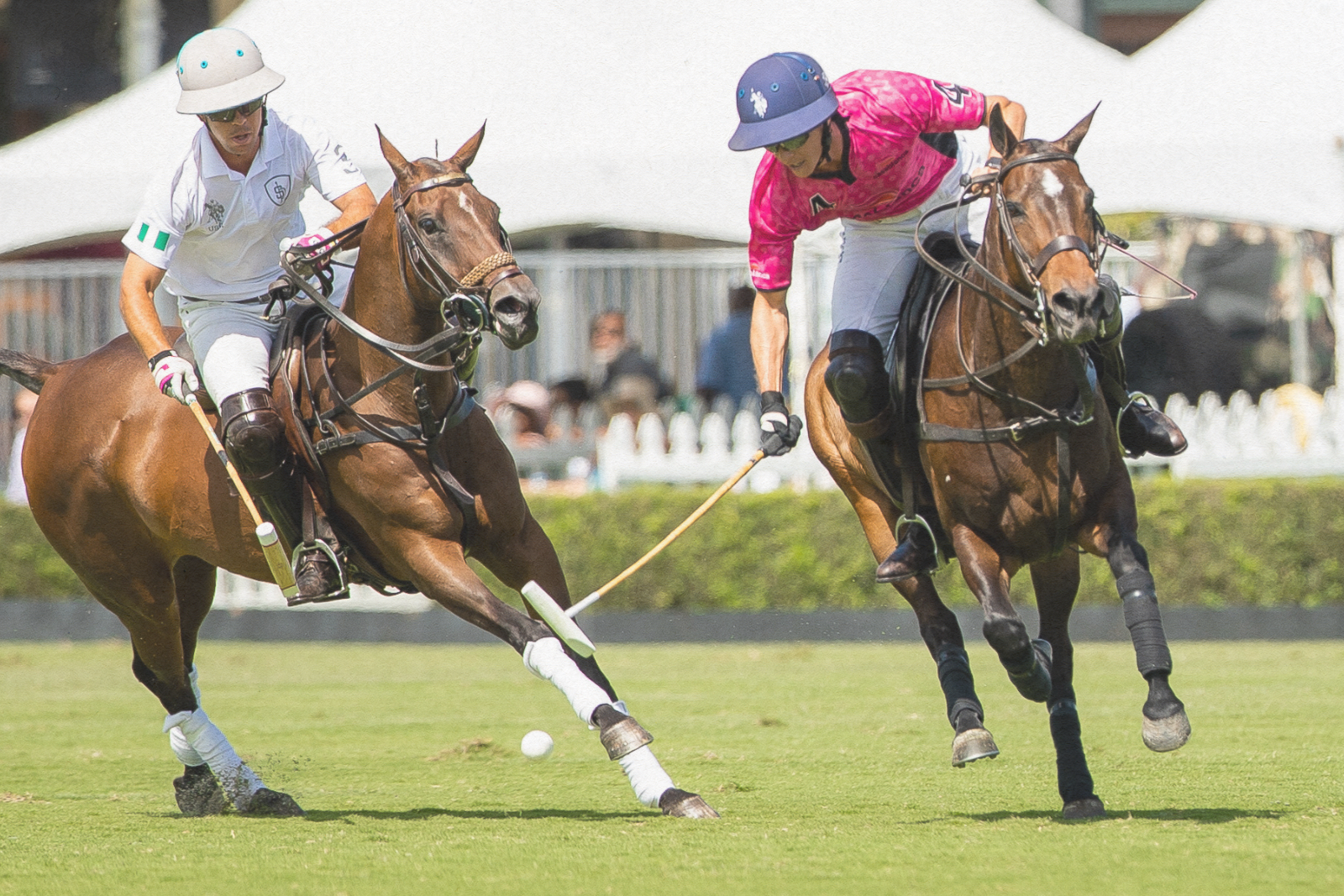 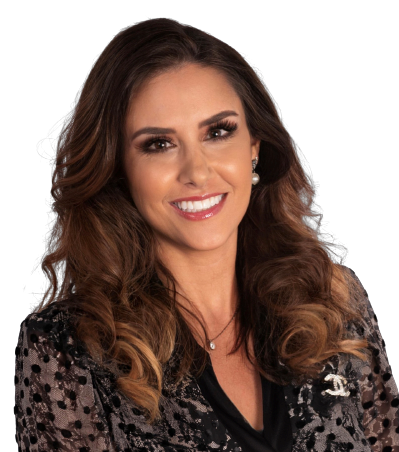 Florida is known for a lot of things, not the least of which being sun, sand, and surf. But not everyone knows that Wellington, Florida, just southwest of Palm Beach Island, is the home of the International Polo Club Palm Beach (IPC) where the best players and their equine partners from around the world come to play every year from January through April. For these 16 amazing weeks out of the year, polo players and polo ponies play in the "Winter Equestrian Capital of the World" with the balmy South Florida weather providing a picture-perfect backdrop.

The Daily Drip had the chance to experience the spectacle up close and personal and we are reporting back a little tipsy, and with rave reviews! What’s clear as the Atlantic Ocean on the coast of Florida? Polo Sundays are not to be missed! And here’s why.

Before we get into the delightful champagne and spectacular social scene of it all, here’s some important background on the sport. The GAUNTLET OF POLO™, presented by the United States Polo Association (USPA) and sponsored by U.S. Polo Assn., the official brand of the USPA, artfully combines the sport's three preeminent tournaments into a high-stakes series that happens January through April. In addition to the three individual titles at stake (C.V. Whitney Cup, USPA Gold Cup, U.S. Open Polo Championship), the team that wins all three tournaments is crowned GAUNTLET Champion. The GAUNTLET OF POLO™, is the richest purse in U.S. history with the potential of $1,000,000 paid out in prize money. All three tournaments are played at IPC on the prestigious U.S. Polo Assn. Stadium Field 1 in what makes for a very exciting 4-month series that’s open and accessible to the public.

This weekend, we watched Team Casablanca beat Team SD Farms 11-9 in a thrilling qualifying game for the U.S. Open Finals, both outstanding high goal teams, on the U.S. Polo Assn. Field 1. High goal players and teams are the highest scoring players in the game where all professional players are ranked worldwide. One of those players was Juan Bollini Jr. who is also a U.S. Polo Assn. Brand Ambassador and fan favorite.

Feeling like VIP’s, our “observation” deck for this minute-to-minute match was the Veuve Clicquot Pavilion, sitting center field and field side, no less.

While the polo games themselves are rightfully the center of attention, the glamorous social scene surrounding the sport vies for your attention and is absolutely Insta worthy. Matches are played throughout the week, but on Sundays IPC hosts a luxurious brunch inside the club, with seating outside, overlooking the field in the aforementioned Veuve Clicquot Pavilion. Brunch featured a vast array of enticing options like lobster tail, paella, prime rib, and made-to-order omelets, alongside free-flowing bottles of champagne, Veuve Clicquot of course.

It’s quite the fashion spectacle as well – think men in pastels, jackets and bowties and ladies in fascinators and long flowy dresses sipping champagne. During “halftime,” after the third chucker, or period, everyone strolls out on the field to participate in the divot stomp. As such, the Daily Drip was properly advised NOT to wear high heels! More champagne is served from several utility vehicles on the field, and kids get delicious popsicles. Dogs of all breeds abound the field, as polo is a very dog-friendly sport. It’s a site to be seen.

As if the sun, the champagne and the divot stomp weren’t enough, we hit up the afterparty in the members only Mallet Grille. This area featured multiple bars, a DJ and dance floor and we enjoyed all of these! Players, owners and fans were in full party mode as the sun began to set. Busy women as we are, it was our time to go, though we were in the minority.

As we walked towards the valet, we chatted about what a fun and unique Florida experience this was! There’s no doubt we will be dreaming about the day we just had, sipping champagne, nibbling on lobster and of course, watching the action of one of the most exciting sports in the world. A compilation of reviews from The Daily Drip group rated the IPC polo and brunch experience 5+ stars, and one that’s a must attend, whether you live right here in South Florida or are visiting our beautiful sandy peninsula.

Polo games at the International Polo Club can be viewed in a range of seating that includes grandstand viewing, field tailgating, lawn seating, and the aforementioned field-side Champagne brunch at The Pavilion. To see schedules and purchase tickets for what’s left of the 2022 Season, visit InternationalPoloClub.com. If you can’t be there, you can watch games on Global Polo TV, the world’s leading digital platform with polo and lifestyle content. In addition, ESPN and BeIN Sports broadcast the games on network and on-demand programming to millions of viewers around the world. For more polo content visit globalpolo.com.

What We Can All Learn from Johnny Depp and Amber Heard

How to Effectively Conduct an Interview

Entrepreneurial Stress and How to Cope

A Candid Conversation with Robyn Raphael-Dynan, President of RCC Associates