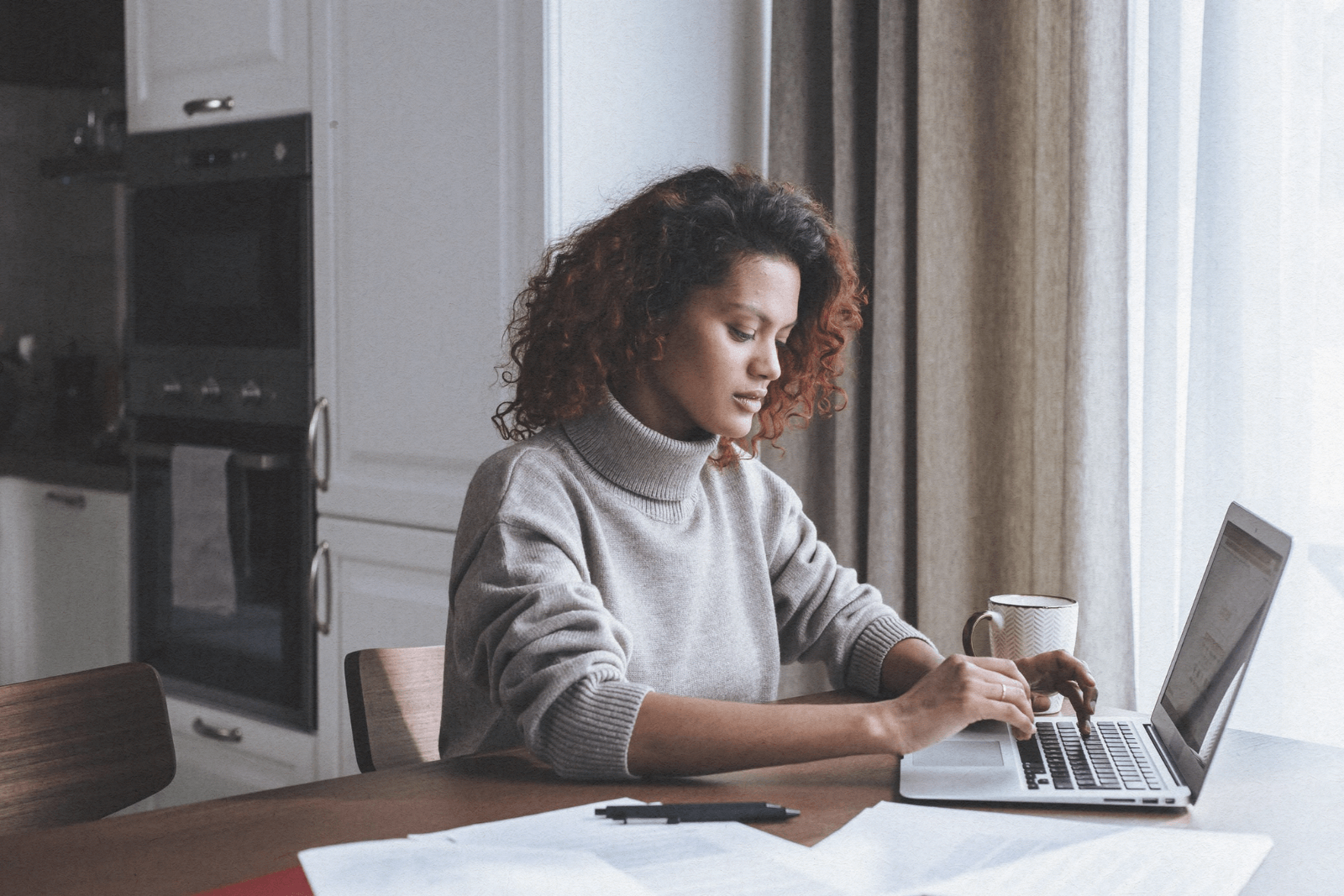 Steps to Consider Before Investing a Divorce Settlement

Despite a couple’s best intentions, divorce remains remarkably common, with the American Psychological Association estimating that 40 to 50% of married US couples will eventually part ways. Divorce can be fraught with emotion and logistical considerations. But while the circumstances of a split can vary, a desire for clarity is universal—especially for the non-monied spouse. To help alleviate anxiety, structure is vital for the spouse earning less income, who is likely wrestling with many questions:

While these questions may seem daunting, tackling them head-on—and sooner rather than later—can help lay a stable foundation during a transition.

With robust modeling, a financial advisor can map out a course of action that makes the most sense for a recently divorced investor.

Strategize for a New Reality

Consider the case of Sheila, a 55-year old woman recently divorced from her wife, who was the high-income earner in their household. Sheila received a healthy cash settlement. However, it was clear she would need her assets to grow to meet her lifestyle needs moving forward. Her liquid and retirement assets totaled just over $9.0 million; her spending, just over $265K annually.

We started by determining Sheila’s core capital—the amount she’d need today to sustain her lifestyle with a high degree of confidence for the rest of her life. Then we determined if she had any surplus capital—wealth above and beyond her core that can be used opportunistically in the pursuit of secondary goals. From there, we mapped out Sheila’s investment strategy.

One of the more important decisions Sheila made was to decide on the appropriate asset allocation to meet her risk tolerance and income needs, which were very different from how the assets were invested during her marriage. Working with her Bernstein advisor, Sheila felt comfortable allocating 50% of her portfolio to stocks and the other 50% to bonds. However, as the time to deploy her cash came near, she felt torn.

The reason for her concern was valid: markets were close to all-time highs. Some analysts anticipated a correction, with high volatility and lower returns from traditional asset classes over the near term. While it’s understandable how these sober forecasts could give any investor reason for pause, they were even more concerning for Sheila. Her divorce settlement proceeds were her entire nest egg. Wouldn’t investing at a market high bring on the risk of losses in the months and years ahead?

Unfortunately, there is no way to fully remove the potential for market dips for an equity investor. But trying to time a perfect entry point almost always leads to losses. That’s because cash that sits uninvested for too long misses out on gains. Context is helpful: because the market has historically trended higher over the long term, it has traded near its all-time high roughly 43% of the time. Since World War II, investors buying at each market low earned an average of 11.5% annually, versus 9.6% for investors buying at each market high. The takeaway: buying even at market highs still provides an attractive return.

Inaction Is Action: The Cost of Delaying Investment

To aid Sheila’s decision, her advisory team ran a Wealth Forecasting Analysis, which quantified the cost of delaying her investment. The results were striking: If Sheila invested promptly, her assets were conservatively projected to grow at a rate that would meet her core capital needs. She would, in effect, have a secure financial future. If, on the other hand, she delayed investment for five years, she would forfeit critical portfolio growth, which could have increased her required core capital from $8.9 million to $9.8 million, costing her nearly $1 million and potentially putting her long-term financial security at risk.

When to Enter the Market

Understanding the market’s historical patterns—and how they’re playing out today—helped reassure Sheila. However, she still wrestled with the potential for a market downturn shortly after investing her entire settlement. Sheila’s advisor recommended a dollar-cost averaging (DCA) strategy—keeping six months’ worth of expenses in cash and investing the remainder at regular intervals over the course of three months.

Dollar-cost averaging is an effective way to achieve the most important step for a reluctant investor—getting invested—while hedging the risk of a near-term portfolio decline. It is important to note, however, that because markets tend to climb over time, DCA strategies typically generate less overall wealth than an “all at once” approach. That’s the trade-off: the longer the investment period, the lower relative returns will tend to be in typical and strong markets; returns will, on the flip side, be relatively higher in poor markets.

In any DCA strategy, time is the key. Beyond a six-month investment period, the benefit is outweighed by the cost of cash sitting undeployed. That’s why Sheila’s advisor believed that a three- to six-month investment timeframe was ideal for balancing her concerns against her need for growth.

Your Goals Are Our Benchmark

Whether you enter the markets all at once or more gradually, as Sheila did, the most important thing is to invest. It’s natural for investors to turn to frequently cited indices like the S&P 500 or Dow Jones Industrial Average as benchmarks for evaluating performance. A better measure of success in our view, especially in periods of life transition, is to consider your progress in light of the personal and financial goals you and your advisor agreed upon when developing your investment plan:

If you can answer “yes” to these questions, you’ve not only weathered the transitional storm—but are well on your way to a financially stable and empowering future.

10.5 Ways to Boost Your Sales During the Holidays

To Wait or Not To Wait: 2 Reasons Why Waiting to Buy Could Cost You