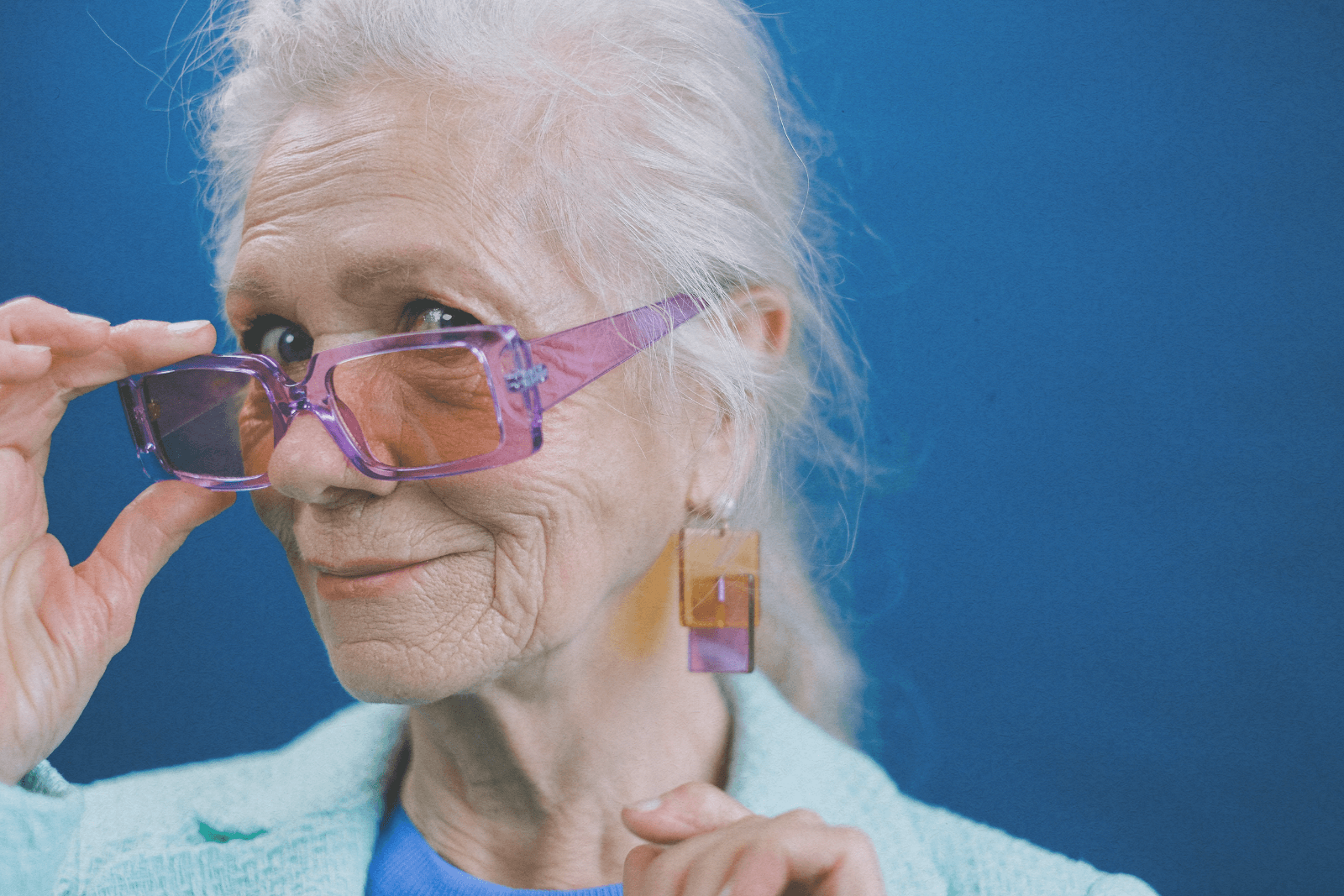 Money Time Influence: How Women Are Impacting Philanthropy…and the World 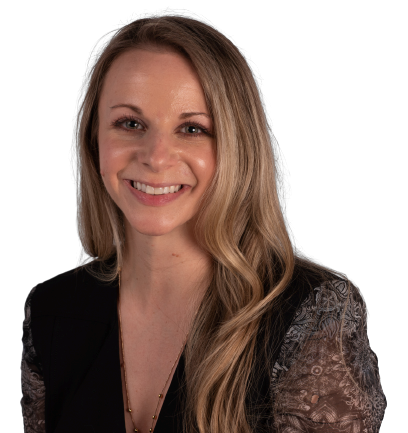 Around the world there are celebrations for women’s achievements, and one area where women have led, and continue to emerge as leaders, is in the philanthropic sector. I have the privilege of working with women’s giving circles, women-owned businesses, and individual, highly-driven women as they tackle some of the world’s greatest challenges. These women – and many more like them – are powerful forces for social change. And the history of women in philanthropy is no different than what it is today. There are still risk-takers, change-makers, and first-generation leaders thrusting their time, influence, and resources into the world to make a positive impact. Now, more than ever, women are shifting the philanthropic industry, and you, too, can be part of this exciting trend.

Women’s philanthropy in the US started in 1643 when Lady Anne Moulson (born Anne Radcliffe), contributed to Harvard College’s first scholarship fund to help under-resourced students. Moulson was a widow and had no children of her own, so she dedicated her resources to helping other young adults flourish. In 1727, women’s philanthropy had another emergence of educational efforts when nuns from France came to New Orleans and founded a school, and later an orphanage, for children. New York’s first female-founded and controlled charity, the Society for the Relief of Poor Widows with Small Children, was established by the end of the century. The organization supported widowed mothers and was one of the first institutions to break the cycle of poverty.

Towards the end of the 18th century women could not vote, hold office, or fill leadership positions in most businesses and organizations. Women were excluded from most public institutions and not allowed to fill leadership positions in religious organizations. At an 1837 convention in New York, abolitionist and American philanthropist Angelina Grimké spoke out against slavery, and cried out for women everywhere to patriciate in what we refer to today as “women’s philanthropy.” By the 19th century, a period of vast economic and legal change for women arrived.

Through wartime, women worked in factories or as nurses and, as time moved forward, the passage of the Married Women’s Property Act in 1848 reversed the common law doctrine in which a wife had no legal control over property, even that which was brought into the marriage. These economic and legal changes in the 19th century forever altered women’s sense of “place” in both the home and society. By the end of the century, because of women’s work in associations, they had learned fundraising and organizational skills, influenced public policy, and had a larger presence in the public arena. Women dedicated themselves to shifting their circumstances and presence in society by lifting up and growing the philanthropic industry.

The reason for sharing all this history is to show how, despite the many challenges women faced and continue to face, our collective time, talents, and treasures shape our economy, families, and world. Here are some of the ways modern-day female philanthropists, and women as a whole, are changing the way we see and impact the world.

To get to the root of what women are impacting, we must first unpack how they are able to have such influence over our society. It all boils down to money. Money is essential to grow economies and push the world forward. While it is not the only resource people use to impact our world (time and influence are two other big ones), we can all appreciate the significant role money plays in shaping our world.

And lo and behold, we are at the start of one of the largest wealth transfers in history. Though there are many in the “younger” generations (those who are in their 20s, 30s, 40s, 50s) inheriting that wealth, the majority of those wealth holders will likely end up being women. Women already control more of the “financial pie” than ever before. The IRS published a report sharing that 43 percent of the nation’s top wealth holders are women. Top wealth-holders are defined as individuals with assets of $1.5 million or more. The percentage of wealth that women control will only increase – especially considering that women live longer than men and will have an opportunity to inherit twice in their lifetimes (once from parents and again from spouses or partners). Women will inherit 70 percent of the $41 trillion in intergenerational wealth that is expected to change hands over the next 40 years.

With this wealth will come shifts in the philanthropic sector, thanks to the differential views of women. Women influence giving with their economic, physiological, and social behaviors and beliefs, and on top of that, they will likely be teaching other members of their families about their giving, thus leading to the increase and longevity of women’s giving mentality.

So where is all this female influencing heading? Research found significant patterns of giving based on gender roles. In general, women give more than single men, but married couples give more than single individuals. Also, women are more likely to give when price of giving is high; men give when price of giving is low. Women have also shown to be more risk-averse and collaborative in their giving efforts.

Here are some additional fun facts about women’s giving from the Women’s Giving Institute, part of the Indiana University Lilly Family School of Philanthropy:

Women and men demonstrate different giving patterns. Both approaches have made, and continue to make, significant strides in moving our economies and peoples forward. However, women are more likely to give, and give more, than men. Not only would these trends be good for nonprofit fundraisers to acknowledge, it is also important for society to realize women’s motivations for giving. As we have for the last 379 years, women are stepping boldly into the philanthropy spotlight to increase giving and support community needs most closely aligned with their own experiences and values.

Let’s take a look at some of the modern-day philanthropists:

We all know most of the big-name ones: Jennifer Garner, Melinda Gates, Mackenzie Scott, and Oprah Winfrey. But what about the lesser-known or everyday female leaders providing money, time and influence to great causes? Luckily there are too many to name, but here are a few of my personal stand-out favorites:

These women, and so many more like them, use influence, time, and wealth to push our society’s social and environmental status forward. So, what female philanthropist do you admire? And, what kind of impact is she making on the world? I’d love to hear from you and share in your thoughts.

Remember, as time moves forward, women will remain at the forefront for philanthropic impacts. Don’t you want to be in the mix with these risk-taking, life-altering female philanthropists? You can. Now more than ever, women are shifting the industry and they are looking for you to be part of this change, too.

How to Choose the Right Nonprofit for Your Ideal Business Partnership

8 Reasons Why People Give: A Guide to Fundraising Effectively