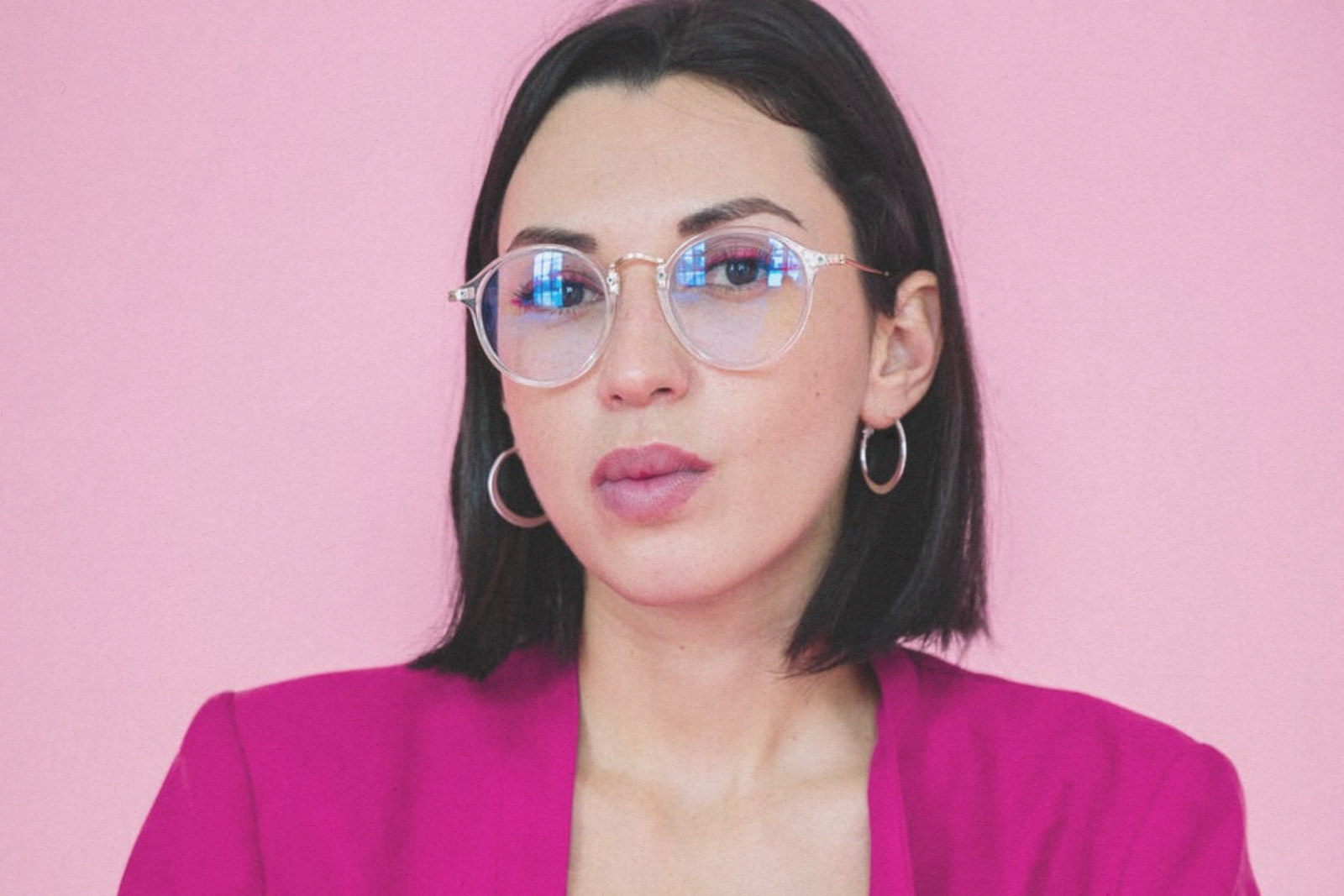 Is Subtle Sexism Holding You Back in Your Career? 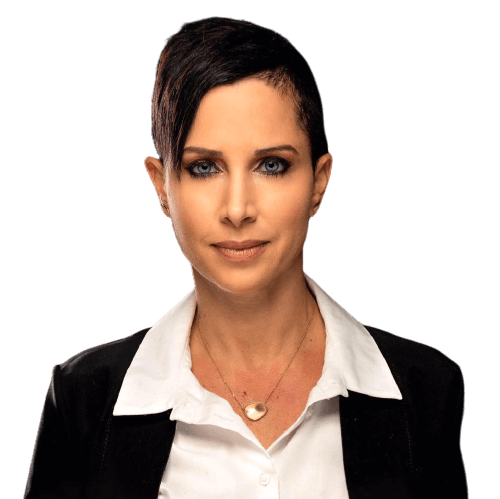 We all know a sexist comment when we hear it. Or do we? Sure, particularly egregious ones like, “I’ll have my girl run it over to you” are easy to spot and remind us of something from Mad Men. But far more common are instances of subtle, casual sexism that constantly undermine women’s credibility and hold them back. Have you experienced any of these?

Jokes that aren’t funny. A client was on a trip with a male colleague, who, when they picked up the rental car, said that he had secured the rental in his name because, “you know, women drivers.”

Comments relating to “tone.” Shrill, abrasive, opinionated. These words are rarely, if ever, ascribed to men, but are used to describe women all the time. They are generally synonymous with “bitch” and all of that word’s misogynistic connotations.

Girls and gals. Adult women are women, not girls. If Condoleezza Rice, Angela Merkel, Mary Barra (CEO of GE), and Meryl Streep were together in a room, would you refer to them as “girls?” Of course not. These are powerful, influential women who would be afforded the respect they deserve without the use of diminutive language.

Backlash for saying no to office chores. If a woman declines office chores—planning a holiday party or other low-reward tasks—she is deemed unhelpful, and this is rarely the case when a man does the same thing.

Interrupting and mansplaining. No description necessary.

The double standard. When men and women behave in the same way, yet only women face negative repercussions for that behavior.

Most sexism is rooted in stereotypes that are unsupported by evidence. And, subconsciously, at work, we fill in our knowledge gaps with descriptive stereotypes, often to the detriment of women. Many strategies can bring attention to instances of subtle sexism.

Asking “Would you say that to a man?” or “I don’t understand your comment. Could you please explain?” can be extremely effective in bringing to light such instances. However, awareness is only part of the solution, and women should not bear sole responsibility for eliminating subtle sexism in the workplace.

Women who call out bias and sexism, when in the minority of voices doing so, are often impacted negatively. Men can, and should, get involved. Find male allies and offer specific actions that they can take. Only through collaboration among male and female colleagues can we stamp out this ongoing undercurrent of gender bias.